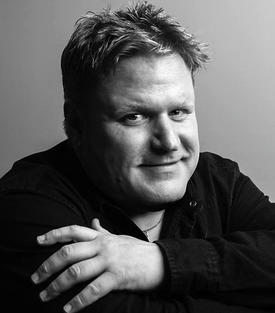 but has a common basic structure mainly in tonal music.

He has composed, produced and released several albums with his own material.

Throughout the years, Fredrik has been writing music for and collaborated with

ensembles such as the Kreutzer quartet, the BBC Singers, the Gothenburg Chamber soloists

and the vocal ensemble VOX.

For more than 20 years, he has also been a performing musician (guitarist).

Since 2013 Fredrik runs his own company, NineFlatFive Records.